Des-Case Corporation was founded in 1983 to provide the lubricant industry with innovative solutions to extend oil and equipment life. The original breather was the brainchild of the Company founder, Jim Waller, who responded to the request of an engineer at a major oil company looking for a way to enhance the performance and longevity of his products. As a filtration engineer by trade, Jim’s entrepreneurial spirit took hold with this opportunity and the breather was created and put into production.…

In 1996, further expansion was necessary and Des-Case moved into a manufacturing and distribution center in White House, Tennessee. Sales growth warranted a second expansion in 1997 and the Company doubled its capacity. One year later, Des-Case Europe was founded in 1998 to manage growing distribution partners in the EU. With both a growing international presence as well as the addition of subsequent product lines, the business continued to flourish, eventually warranting another move in 2007 to a larger facility in Goodlettsville, Tennessee. The Company’s initial product offerings have been steadily enhanced throughout the years, as well as expanded upon by complementary product and service offerings.

For more than 30 years, the Company has enjoyed an excellent reputation for its products and service quality, dependability, and business integrity. Des-Case holds patents in the airflow design of breathers with technology that has yet to be surpassed in the marketplace. 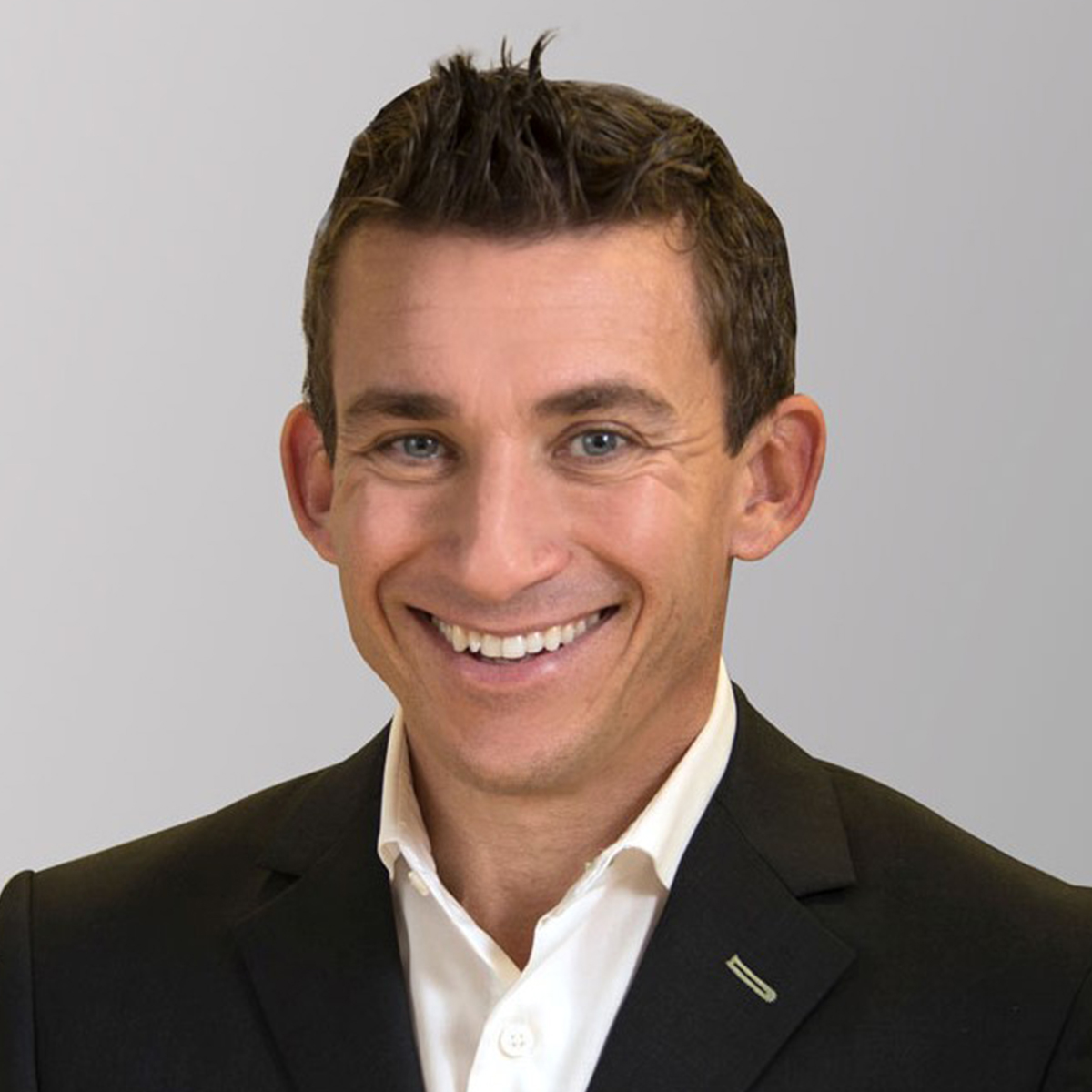 Marcus is an accomplished executive with a consistent history of leadership, driving sales and successful operational management in complex global markets. He has over 25 years of industrial market experience─ specifically focused in industrial equipment, reliability products and systems, in-plant services, and a variety of mission-critical component businesses. He has led all facets of businesses from CEO to sales, marketing, engineering, supply chain, installation and service for companies such as Netzsch, ITT, ABS Pumps (now Sulzer), John Crane, SKF, EagleBurgmann (part of Freudenberg), and Colfax Fluid Handling Reliability Services (now Reladyne).

Prior to joining Des-Case, Marcus served as an Operating Partner for the Engineered Components and Systems Practice at Edgewater Capital Partners and as Chief Executive Officer for TRITEC Performance Solutions─ a global manufacturer of engineered polytetrafluoroethylene (PTFE) sealing solutions and assemblies for a large number of applications. He holds a bachelor’s degree in geology and archeology from the College of Wooster. 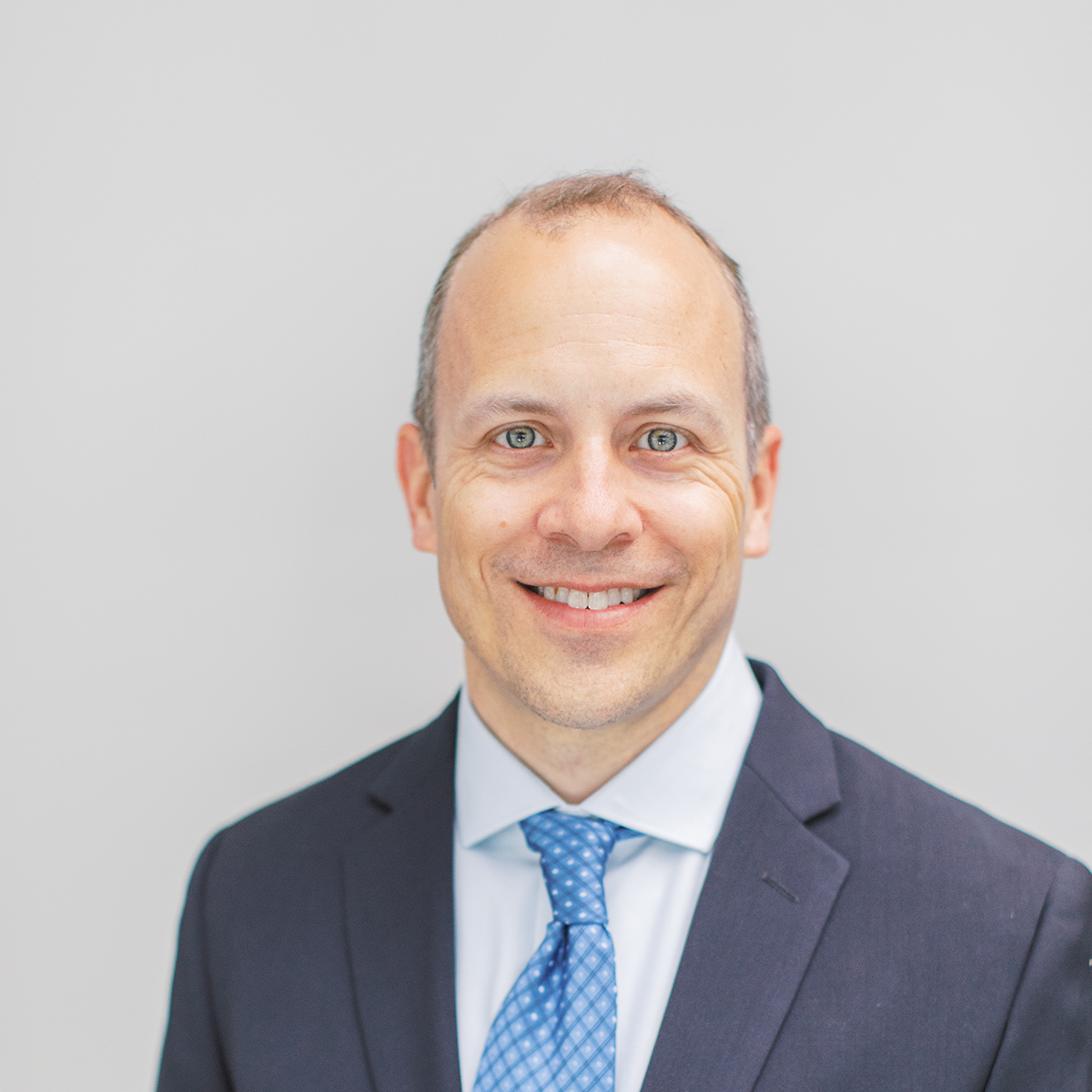 Jacques Cartier leads all aspects of both the accounting and finance function at Des Case Corporation. Before joining Des-Case, Jacques has over 20 years’ experience; leading the finance and accounting function and leading organizations on senior management teams.

More recently, he was CFO of a fast-growing privately held engineering, procure and construction firm in Nashville, Tennessee. Prior to that he spent 17 years at the Mars company holding various divisional CFO roles, specifically Wrigley Spain, Wrigley US, and Mars Petcare Private Label Division. Jacques holds a Bachelor of Science degree in accounting from Northern Illinois University, earned an MBA with a concentration in international business and IT from DePaul’s Kellstadt Graduate School of Management, and a CPA (inactive).

He enjoys the outdoors; an accomplished competitive cyclist and the 2016 40-44 age group Nashville’s Rock n Roll half marathon winner.

As Chief Commercial Officer, Jason is responsible for developing and leading the global strategic vision for Des-Case sales and marketing.

Jason comes to Des-Case with 25+ years of experience in global sales and management in bearings, lubrication systems, and mechanical seals with previous leadership roles at EagleBurgmann, NSK, SKF and most recently serving as President and CEO of Aetna Bearing Company.

Jason holds a BBA and MBA and resides in Plymouth, Michigan with his wife and two boys. 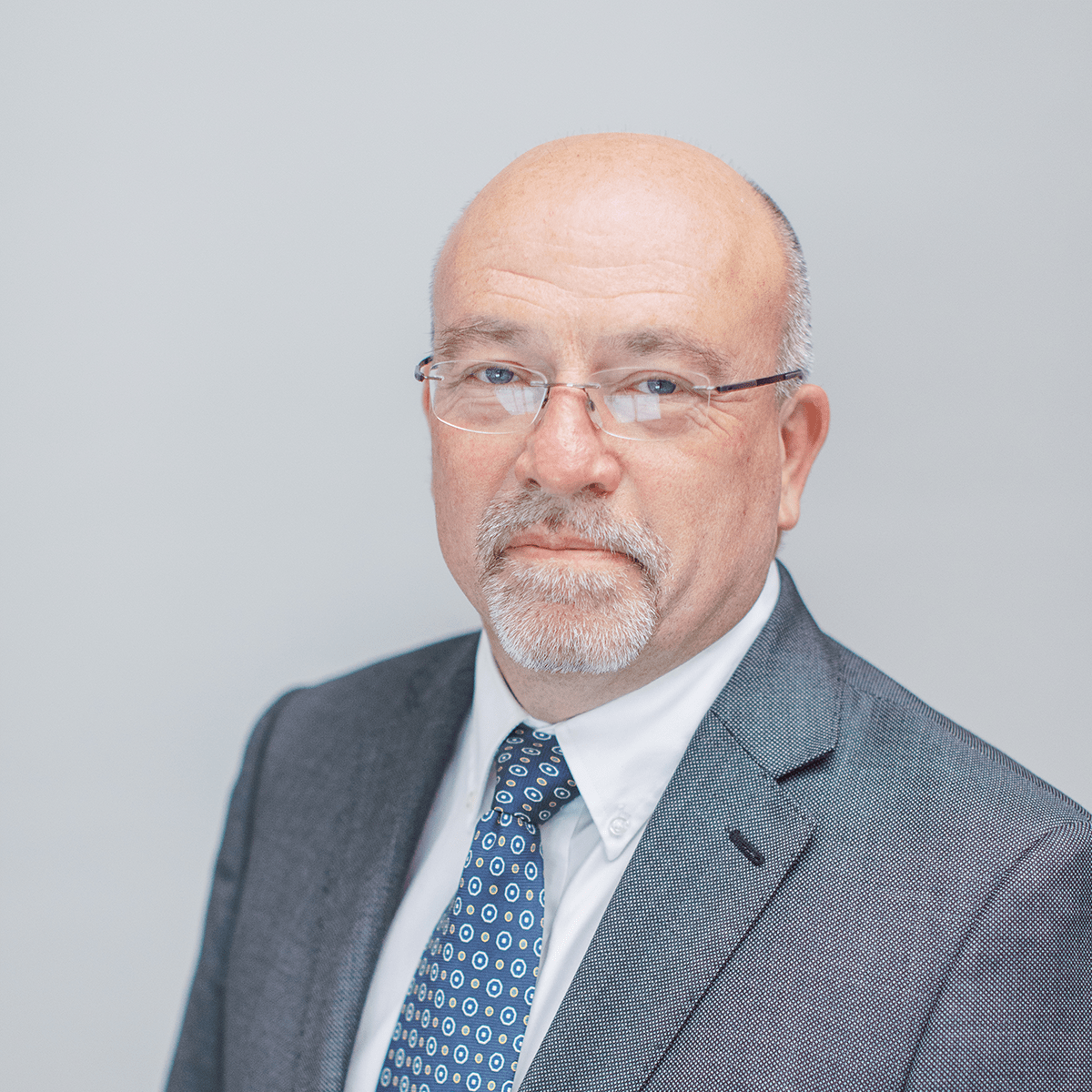 Mark Barnes leads the company’s reliability services team, which helps customers identify opportunities for improvements to their industrial lubrication programs through training and professional consulting engagements. Prior to joining Des-Case, Mark was Chief Technology Officer and Vice President of Services, for Noria Corporation.

Mark has 21 years of experience in the fields of lubrication management, oil analysis, and contamination control, has published more than 150 technical articles and white papers, and is an invited speaker at conferences around the globe. His former clients include Chevron, DuPont, Alcoa, ExxonMobil, Goodyear, Cargill, International Paper, and the U.S. Army. Mark holds a PhD in physical chemistry from the University of Southampton in the United Kingdom and is a Certified Maintenance and Reliability Professional (CMRP). 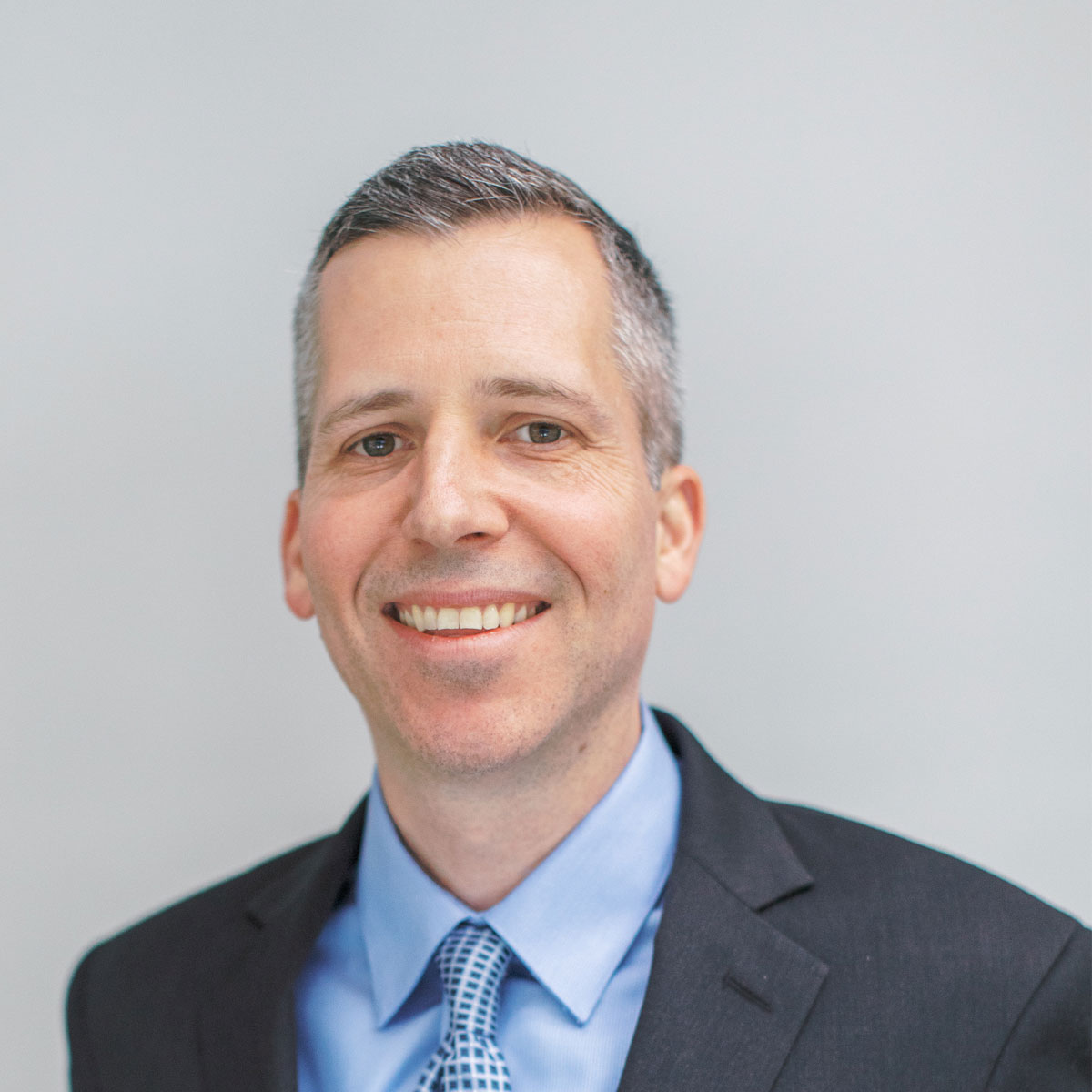 He joined Des-Case as a Product Development Engineer in 2002 and has designed many of the company’s product lines. Prior to Des-Case, Jon worked with the propulsion wind tunnel group at Arnold Air Force Base in Tullahoma, Tenn., the largest ground aerospace testing facility in the world. He holds a Bachelor of Science in mechanical engineering from Tennessee Technological University and earned an MBA with a focus on international studies from the Vanderbilt University Owen Graduate School of Management. Jon is fluent in both English and Portuguese. 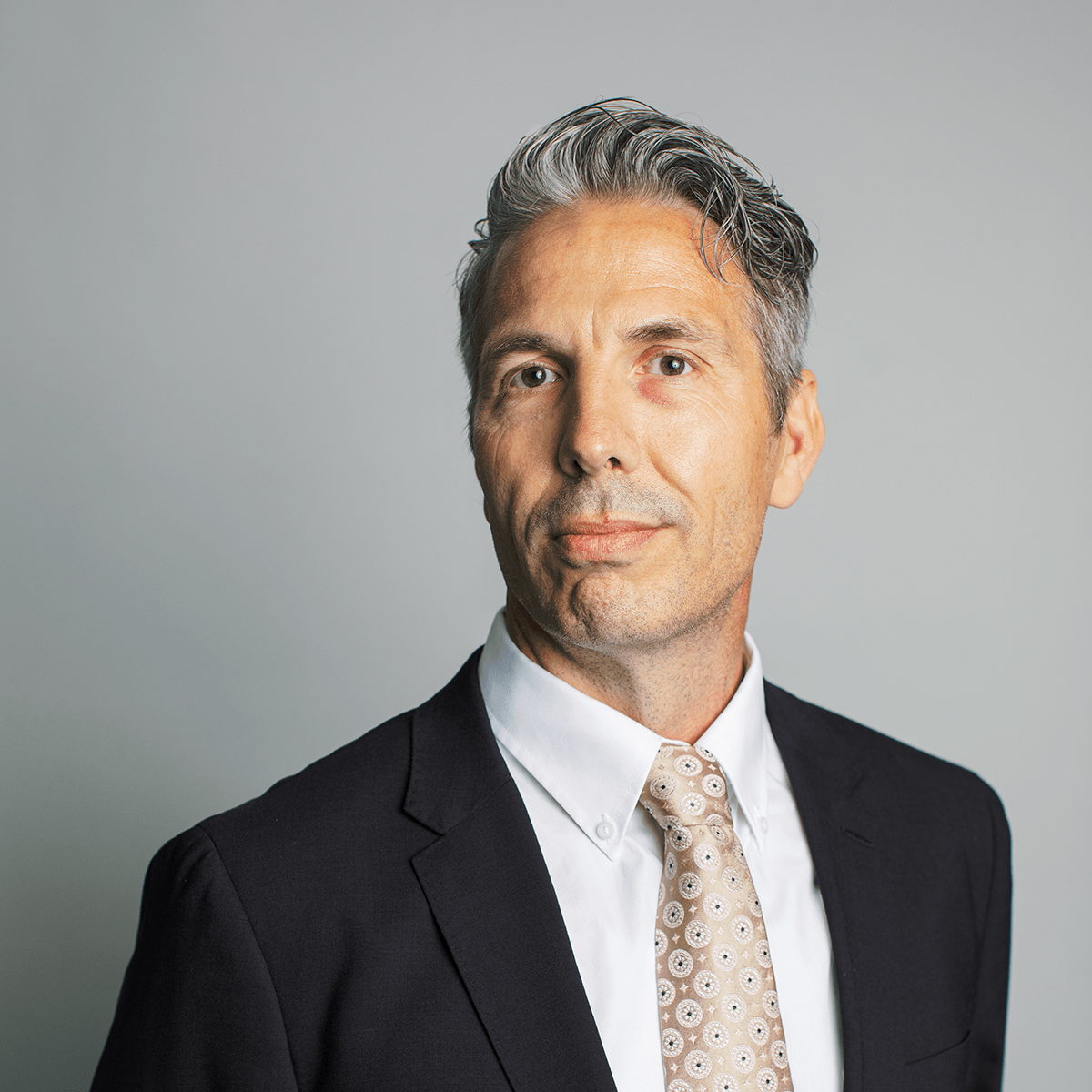 Menno Krom, Managing Director – RMF Systems, a subsidiary of Des-Case, is a sales management professional with more than 15 years of driving sales in the hydraulic, filtration and lubrication business. Menno started his career at RMF Systems BV in 2006 as Sales Manager Export, then in 2012, began leading the sales activities of RMF Systems. In 2020, he became Managing Director. Prior to joining RMF Systems, Menno held various sales management positions at Numatics, CMF Special Welding and Doedijns Hydraulics. 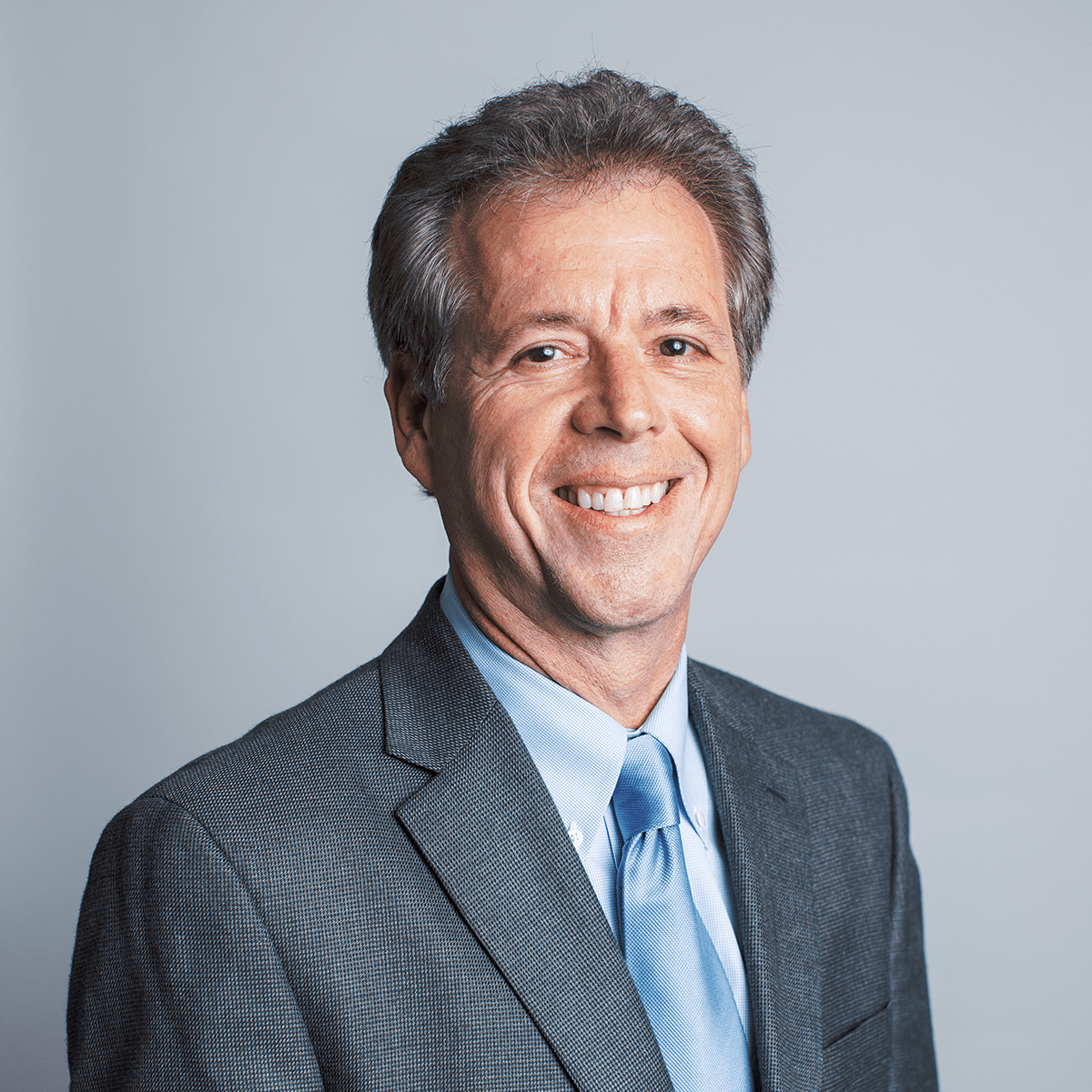 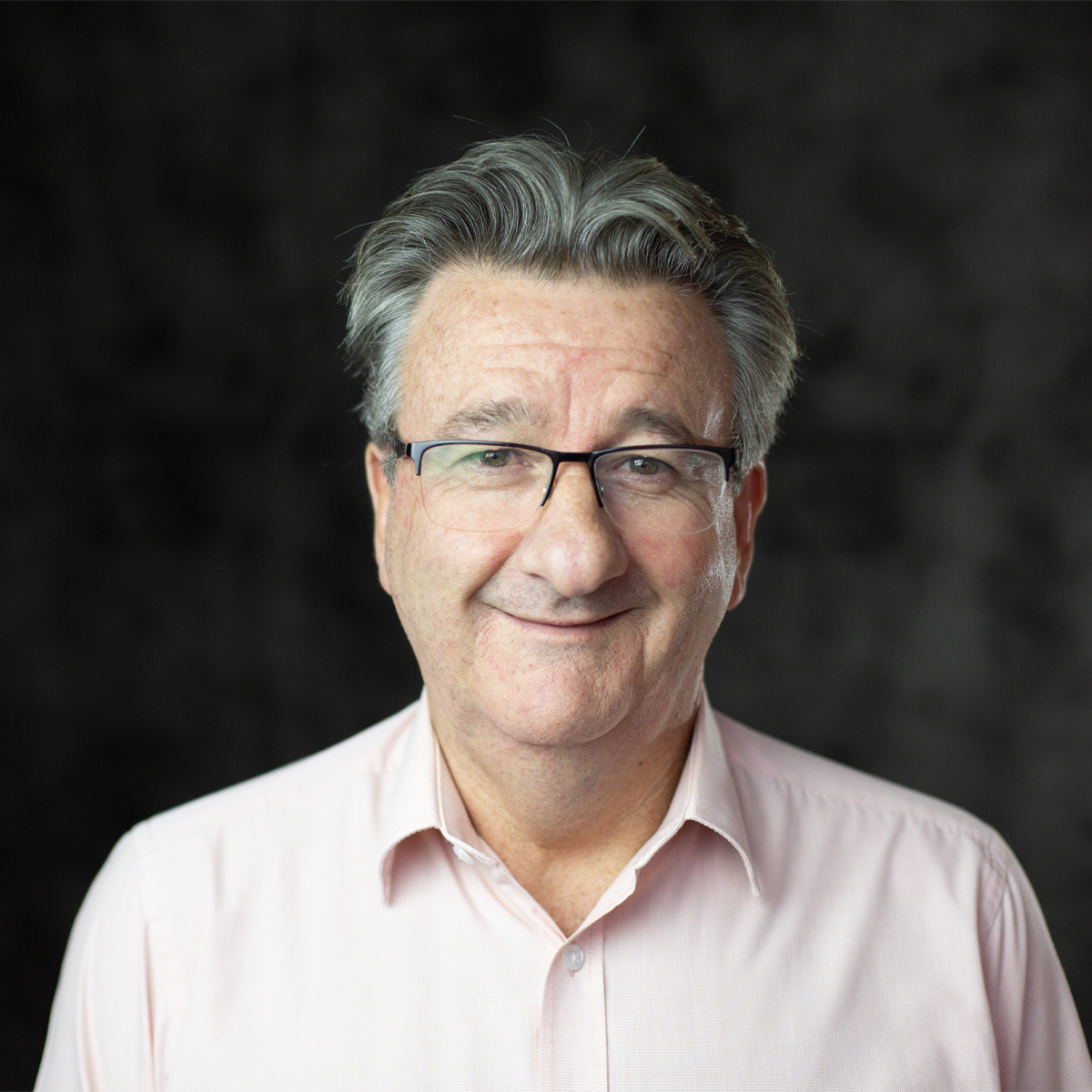 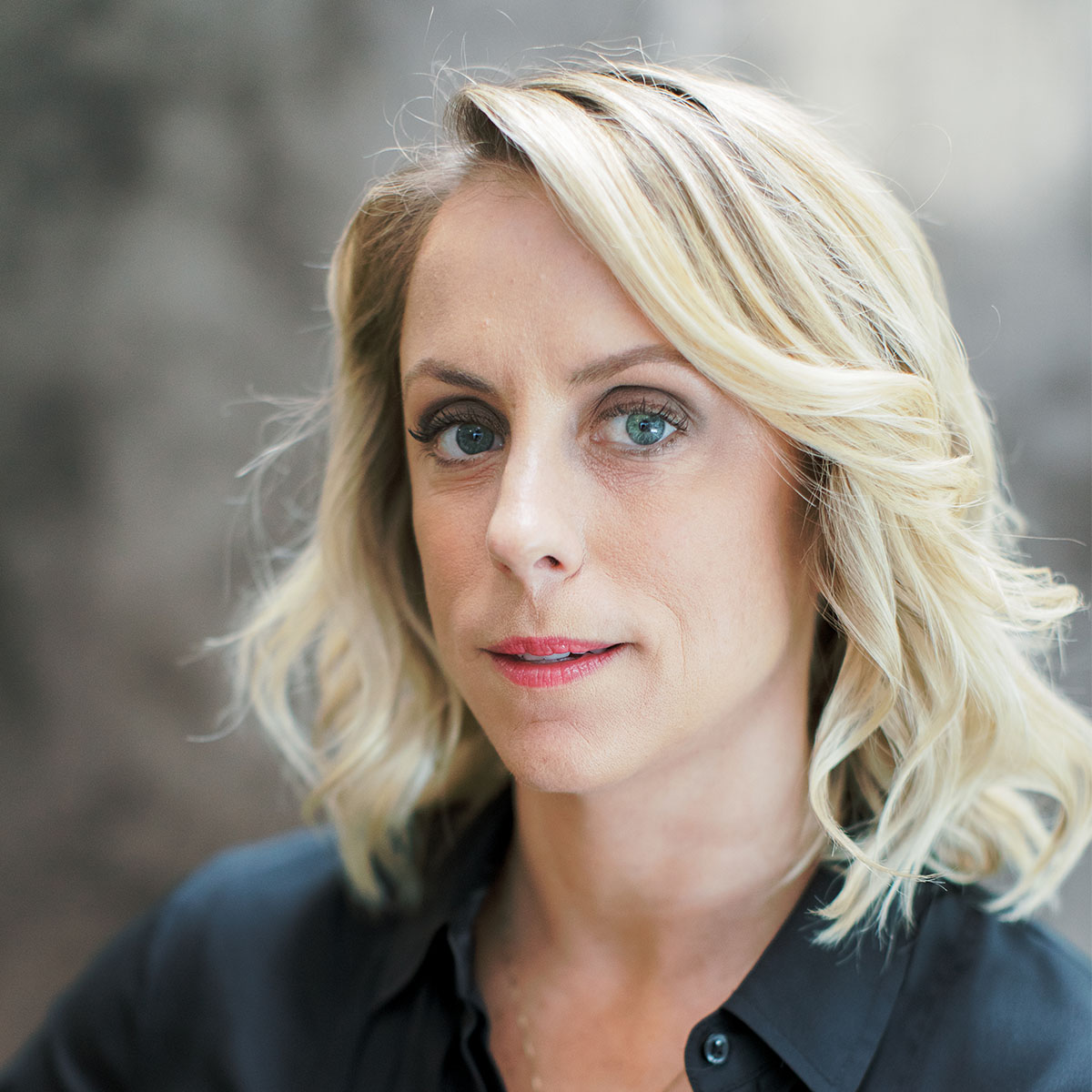 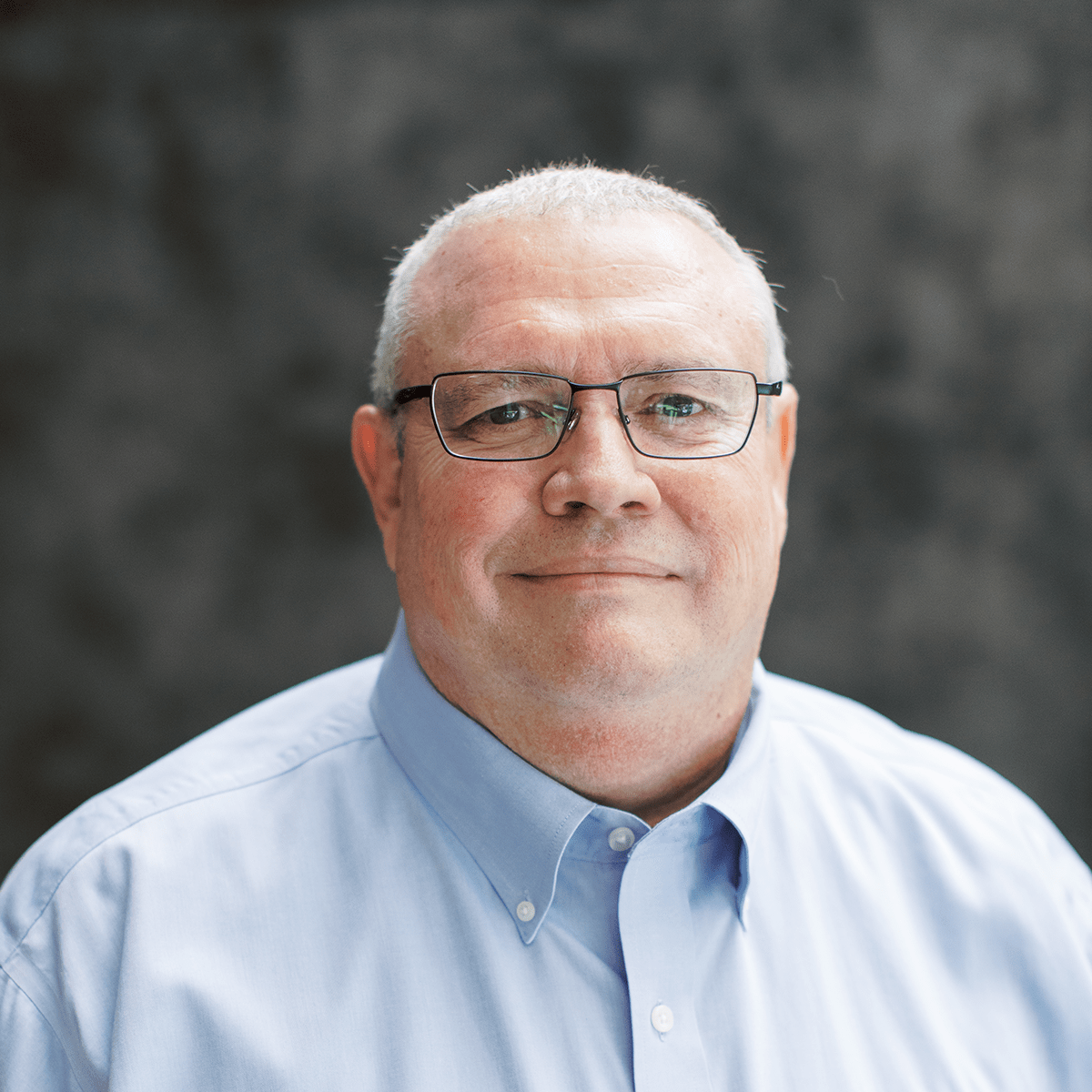 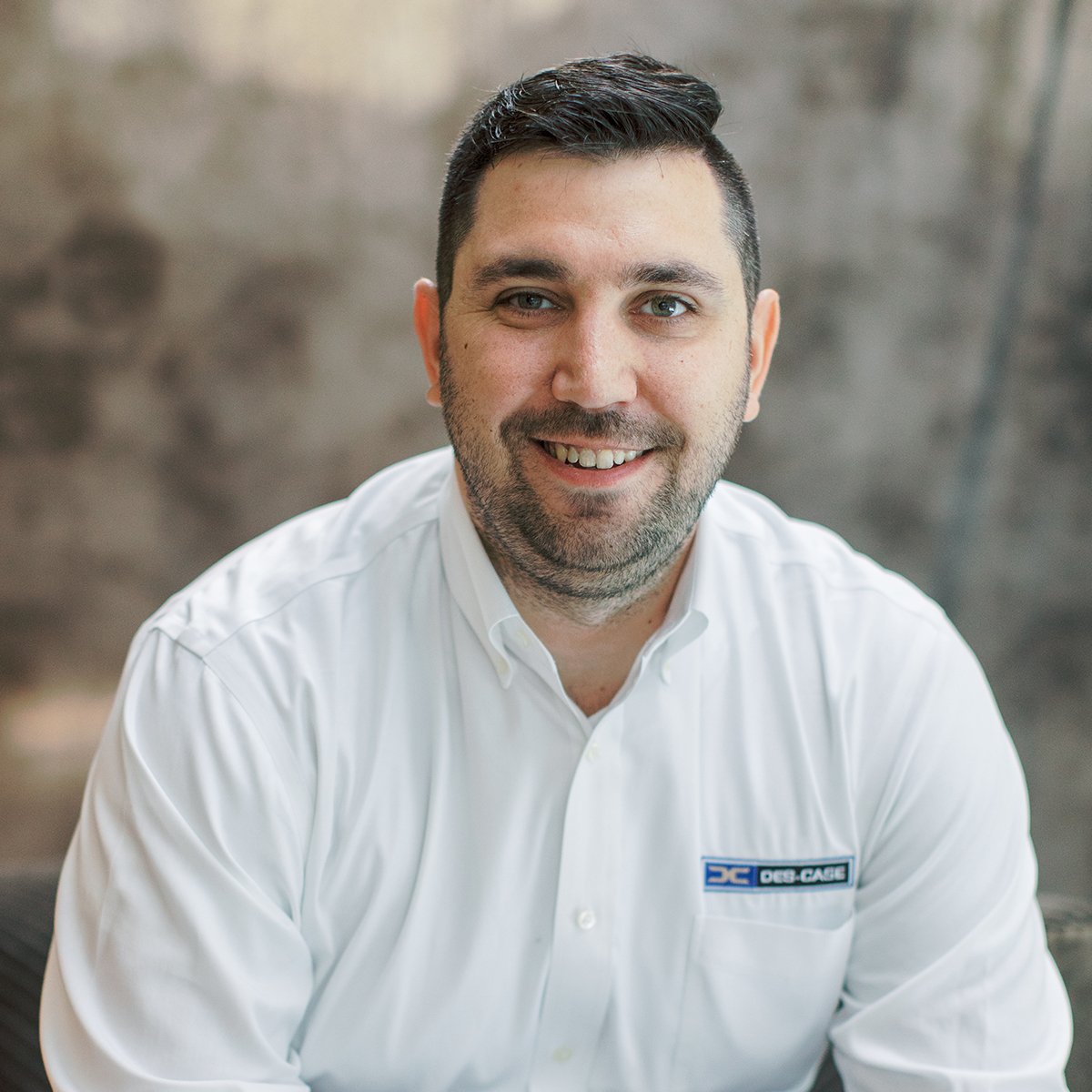 He joined Des-Case as a Supply Chain Specialist in 2011 and was promoted to Sourcing Specialist in 2015, Technical Product Manager in 2017 and Director of Product Management in 2020. In his tenure with Des-Case, he has helped lead many of the product launches and product development projects. Jay holds a Bachelor of Arts in Business Management & Economics, with a minor in Accounting from Muskingum University. 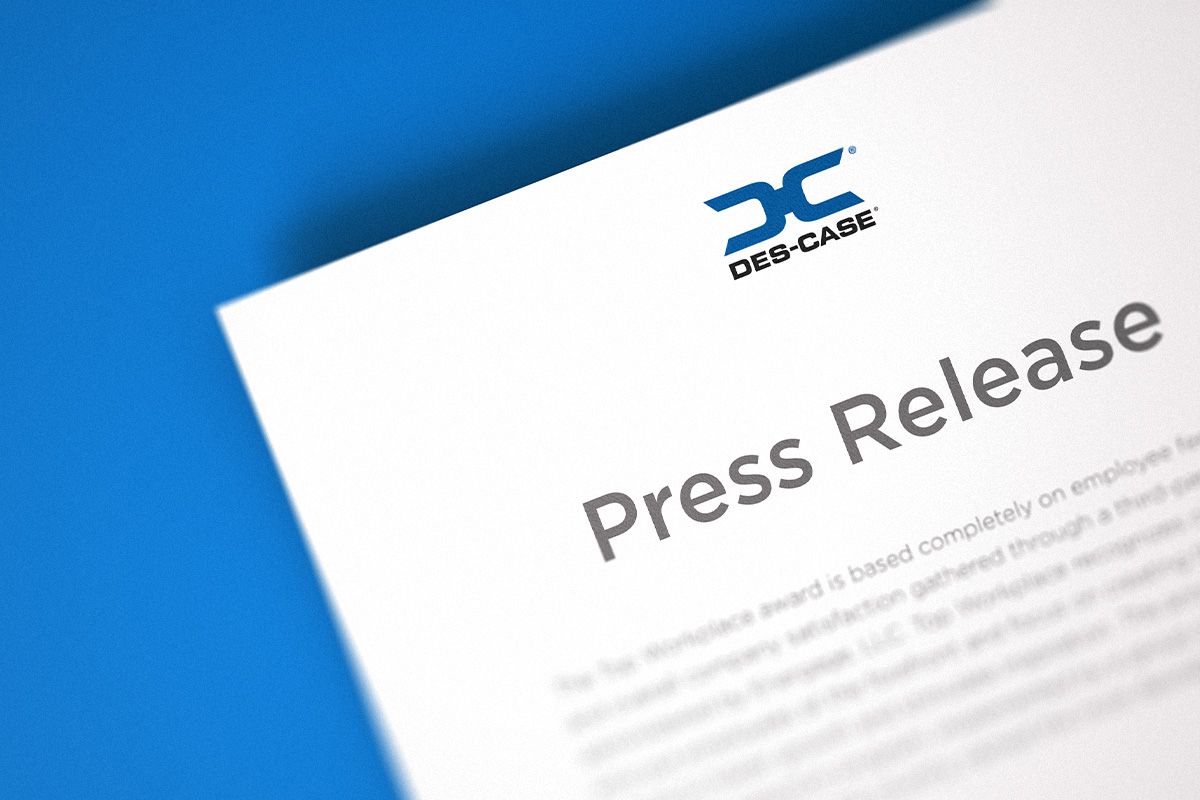 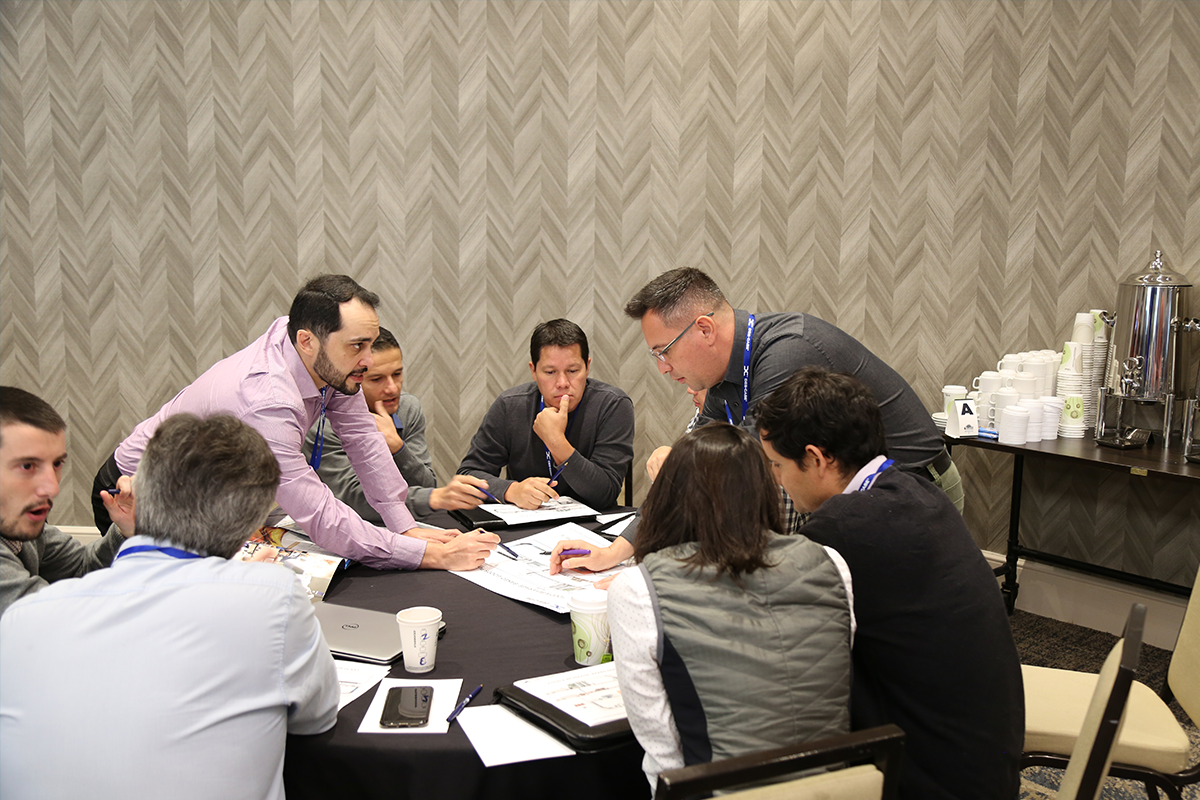 Looking for additional information or want to move forward with your reliability program?

Des-Case’s success forges ahead because of our growing team of innovative, driven, knowledgeable, and customer-centric individuals who relentlessly pursue solutions to better serve customers while remaining commmitted to personal and professional growth in the workplace.